Charlotte is home to the corporate headquarters of Bank of America, Truist Financial, and the east coast headquarters of Wells Fargo, which along with other financial institutions has made it the second-largest banking center in the United States.

Among Charlotte's many notable attractions, some of the most popular include the Carolina Panthers (NFL), the Charlotte Hornets (NBA), the Coca-Cola 600, the Wells Fargo Championship, the NASCAR Hall of Fame, the Charlotte Ballet, Children's Theatre of Charlotte, Carowinds amusement park, and the U.S. National Whitewater Center.

Charlotte has a humid subtropical climate. It is located several miles east of the Catawba River and southeast of Lake Norman, the largest man-made lake in North Carolina. Lake Wylie and Mountain Island Lake are two smaller man-made lakes located near the city.

Included below are homes for sale in Charlotte. If you would like more information on any of these Charlotte real estate listings, just click the "Request More Information" button when viewing the details of that property. We can provide you with disclosures, past sales history, dates and prices of homes recently sold nearby, and more.

And, if you haven't already, be sure to register for a free account so that you can receive email alerts whenever new Charlotte listings come on the market.

The Mcdevitt Agency
Coming Soon on 02/01

Hornet Realty Llc
Based on information submitted to the MLS GRID as of January 24, 2022 6:00 PM EST. All data is obtained from various sources and may not have been verified by broker or MLS GRID. Supplied Open House Information is subject to change without notice. All information should be independently reviewed and verified for accuracy. Properties may or may not be listed by the office/agent presenting the information.
Search All Area Listings
Advanced Search
Today's Listings
Residential
New Today
Price Reduced
Recently Sold 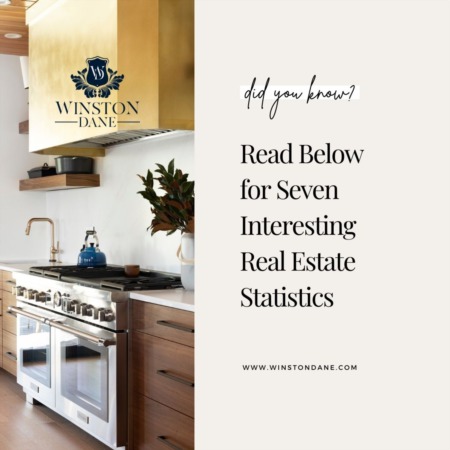 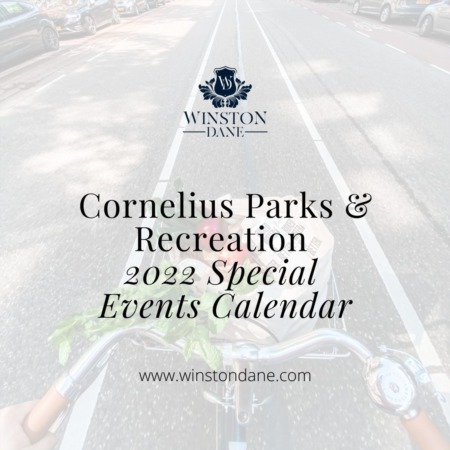