How To Style A Throw Blanket Like An Interior Designer 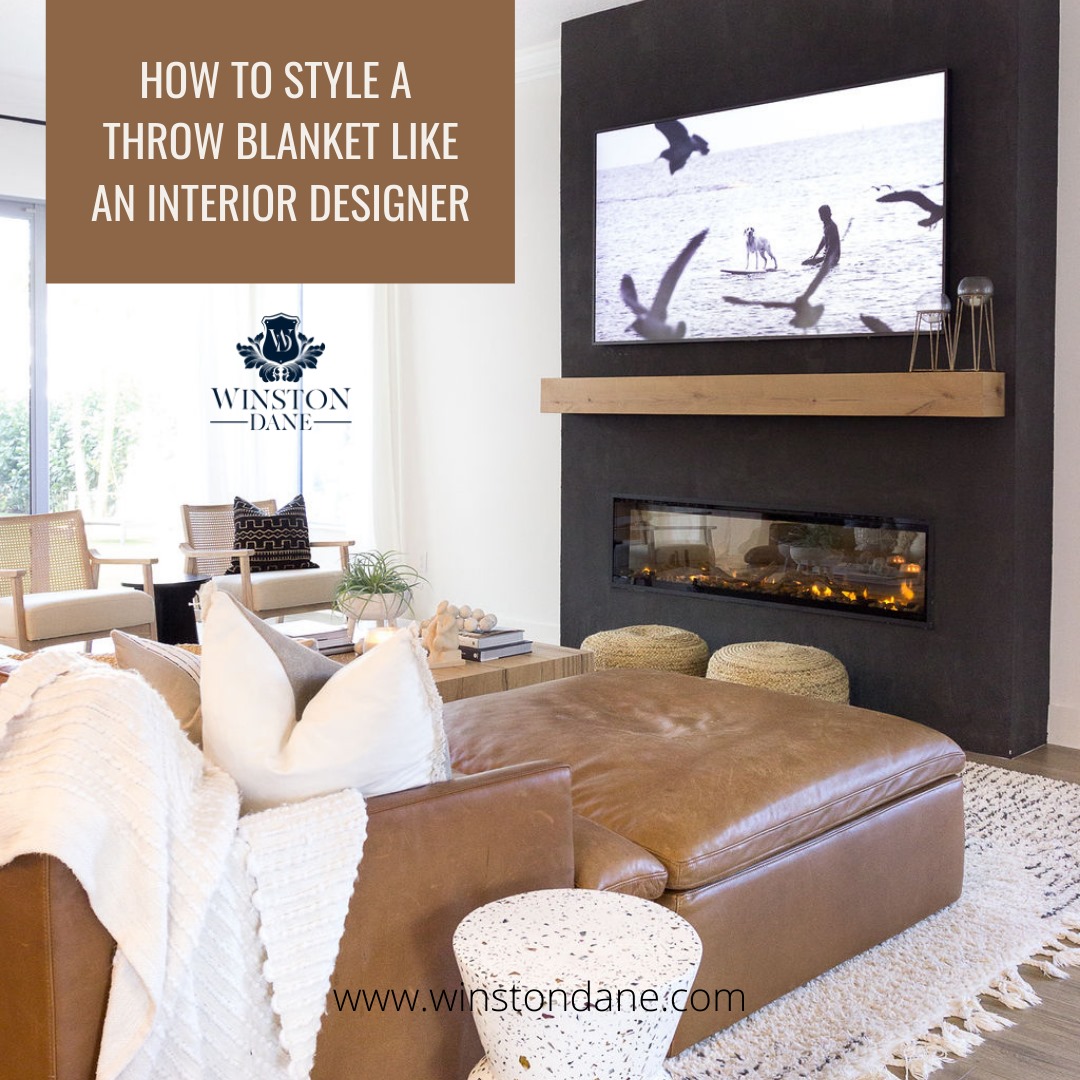 You see them everywhere—throw blankets tossed effortlessly on a couch or chair that look picture perfect. When you try? Sheesh..it looks like a mish-mashed pile your adorable two-year-old arranged. ⁣
⁣
Ready to “throw” a throw blanket like a high-browed designer?⁣
⁣
First things first: Draping a blanket folded longways on the back of the couch is never a good idea. Just don’t. (Some even call it the hotdog fold. Um. No.) If you’re not a fan of the casually thrown look, fold the blanket on the seat or arm of your couch, waiter-style—not on the back of the couch.⁣
⁣
The secret to the perfectly draped blanket is using a thin, somewhat small-ish blanket. Translation: This ain’t gonna work with your coziest, largest blanket. ⁣
⁣
Take your thin, super-cute throw and spread it up the back of the couch. Now, drape it down into the seat of the couch. Play around with any areas that look bulky. If there is a part that still looks blah, hide it under a pillow. (This is also a great trick for covering up any sagging sofa cushions.)⁣
⁣
One last word of encouragement: Practice. Practice. Practice. It’ll be tough and you’ll want to give up, but hang in there and pretty soon you’ll be throwing throws like the pros!⁣ 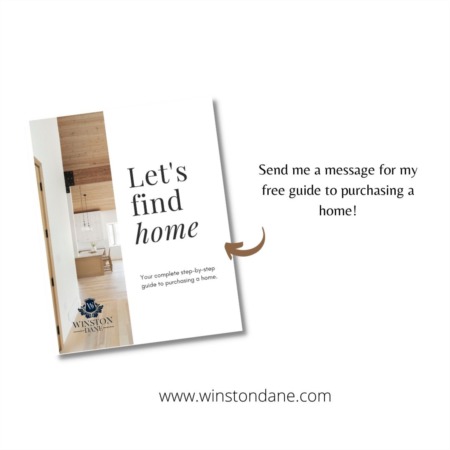 If you’re ready to stop scrolling and talking and start moving towards your next home early in 2022, here’s a homebuying checklist to ...Read More 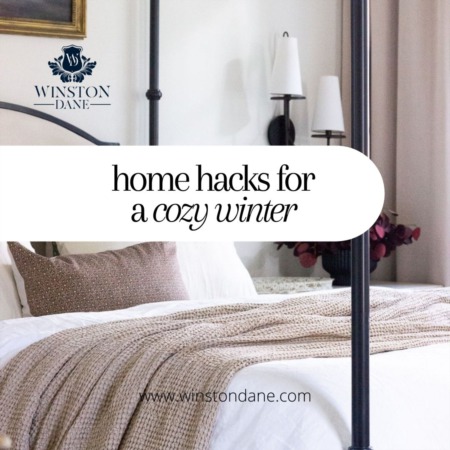 Cozy up this winter: Home Hacks