Let's see how much you know about Lake Norman?

These are just some of the interesting facts and history of Lake Norman. There is so much more to learn and discover. If you would like to take a deeper dive into the lake,  below are two of the many sites with more Lake Norman information. 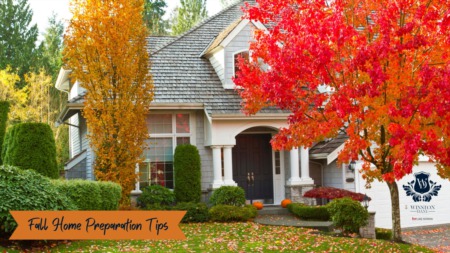 9 Tips to Prepare Your Home for Fall

I know it is hard to imagine, but cooler temperatures and changing foliage are right around the corner. Now is the perfect time to do some pre-fall ...Read More